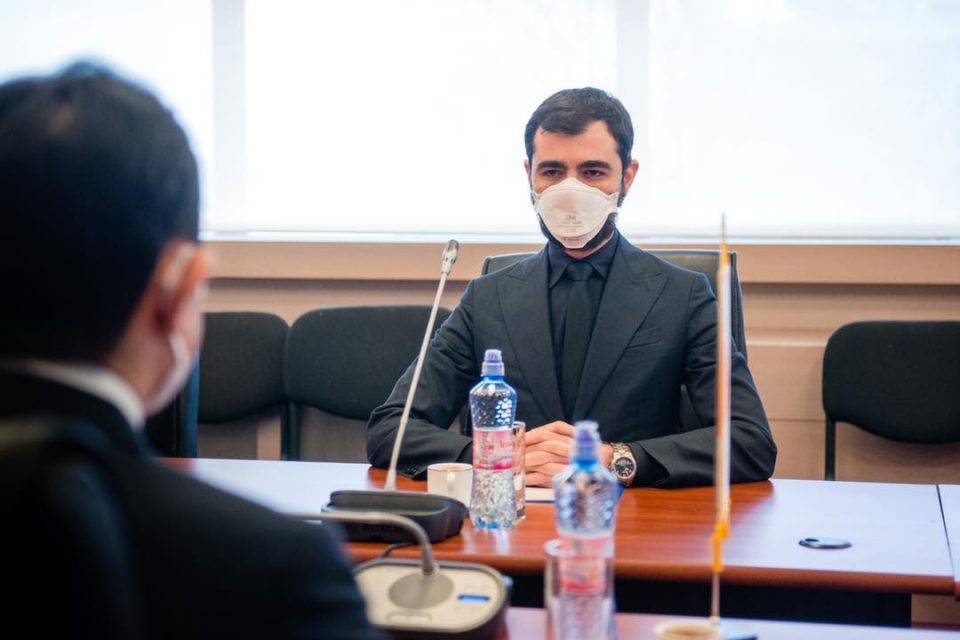 Romania has the highest tax burden on the minimum wage, as employees share their income almost 50-50 with the state, therefore the zero tax on the minimum wage will be enforced starting with 2022 in various sectors of the economy, said Minister of Economy, Entrepreneurship and Business Environment, Claudiu Nasui.

“I receive every day messages and comments asking about the measure we have been promoting for more than two years, specifically ‘zero tax on the minimum wage’. We have discussed this constantly: Romania’s biggest economic problem is poverty. The heavy tax burden on the lowest wages is one of the major causes that drives Romanians away from the official labor market and even from the country. Too many people live in poverty despite working 40 hours a week. Romania has the highest tax burden on the minimum wage in the EU, as the Romanians share their salary almost 50-50 with the state. For every leu earned, the state withholds almost 45 bani, and this would still be easier to accept if the services offered in return were impeccable, but the truth is that on top of having their work harshly taxed, the Romanians also pay VAT, excise duties and other taxes. These are some of the reasons why we scrambled to include this measure in the governing program. The outcome isn’t ideal, but it is a beginning: from 2022 we will start implementing this measure in various sectors of the economy,” Nasui wrote on his Facebook page.

He added that Romania is “the EU champion” by poverty at work (the percentage of working people who cannot make ends meet, despite earning a salary) and second by the number of people in poverty or at risk of poverty, just behind Bulgaria.

“These issues cannot be solved by reinventing the wheel or testing solutions that have failed in the past. Increasing wages by a stroke of pen isn’t the solution either. For a really positive impact, we must come up with bold reforms that put the taxpayer in the first place. The non-taxation of the first 2,230 lei (the minimum wage) for each employee is a big step in ensuring the welfare of all Romanians,” Nasui explained, according to Agerpres.