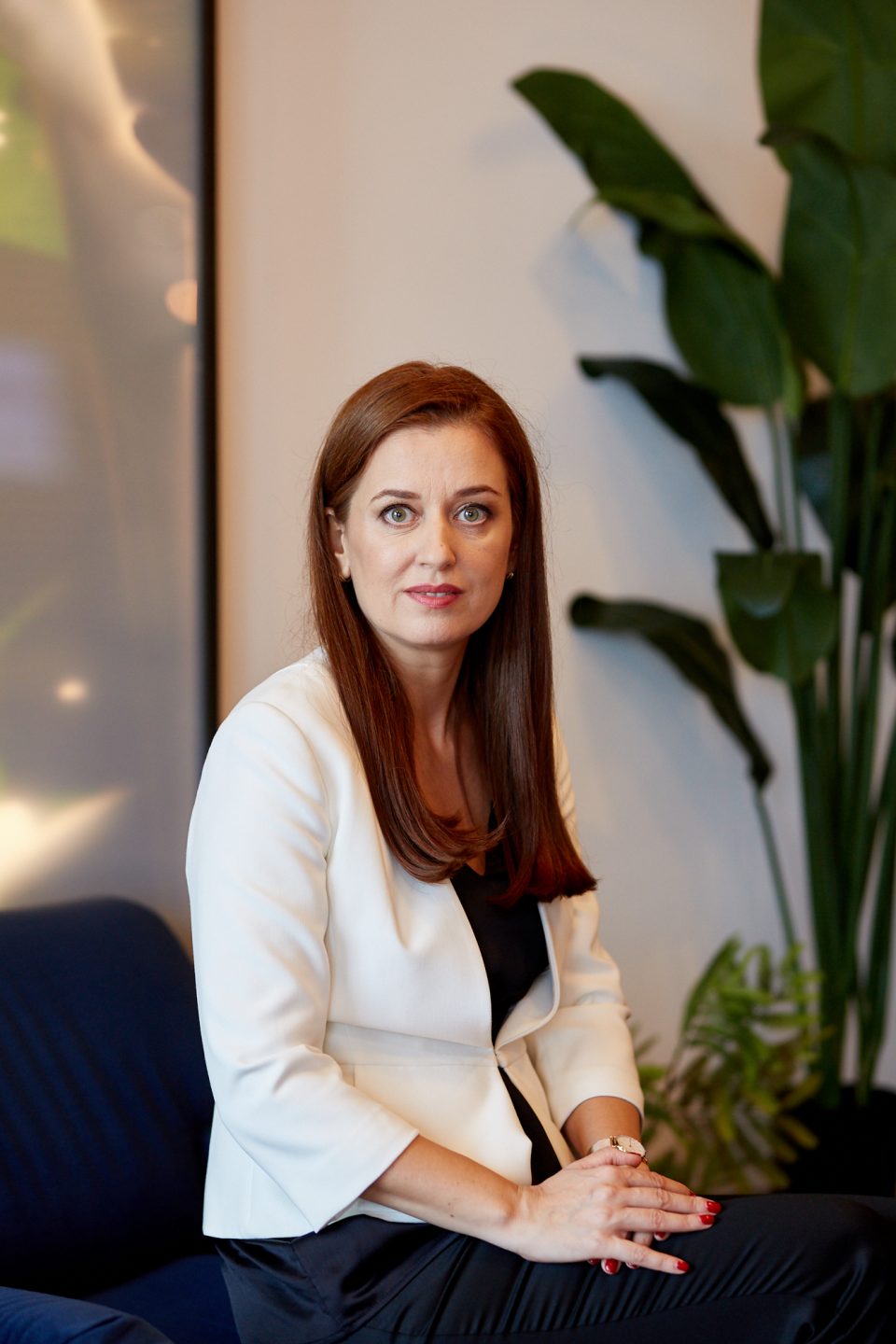 In September 2020, Mazars, the international audit, tax and advisory firm, released the results of a double-blind survey which was conducted by Edelman Intelligence. The purpose of this survey was to identify the perceptions and needs of various companies within the industry when it comes to audit and their current statutory auditors.

The respondents had to answer several questions regarding their satisfaction with the current stance of the audit, the most important qualities that an auditor should possess, their view regarding the joint audit, as well as other things.

Main findings of the survey

„By asking companies for their expectations surrounding audit and the professionals who deliver it, the value they get from it, and how the service can evolve, the survey builds a detailed picture of the questions that concern today’s audit market. Audit has always been at the heart of what we do, and it is our responsibility to work with others to improve its relevance and quality. The public interest is at stake and we hope these findings help create a conversation about the necessary evolution of the profession and move the debate forward.”, mentioned Hervé Hélias, CEO and Chairman of Mazars Group.

The findings of the survey requested by Mazars highlight and challenge four myths that prevail in the market regarding the external audit.

The primary objective of audit is fraud detection

The survey finds that for the countries investigated there is a gap between the respondents’ view with regards to the expected benefits of the company and their view in respect to the mission of the auditor. When asked about the latest, 42% of the respondents considered that the mission of the auditor is to detect and prevent fraud. Nevertheless, according to International Standards on Auditing, the main mission of the auditor is to provide “reasonable assurance that the financial statements as a whole are free from material misstatement whether caused by fraud or error”. In other words, identifying all the instances of fraud is not a goal of the auditor but rather is part of another type of mission like the forensic job.

Until a few years ago, in Romania, as well as in other countries from Eastern Europe, the most important aspect of the audit process was rather related to the fiscal nature of the audit. This is due to the fact that even the statutory reporting framework is somewhat created by the state authorities having the fiscal reporting requirements in mind. Nevertheless, things have changed especially since Romania joined the European Union and the businesses, including the ones developed by local entrepreneurs, started to see the audit as a process bringing added value and helping them to achieve better financial reporting.

The debate about the future and reform of audit has been growing in importance as the participants to the financial reporting environment consider how to deliver reporting that provides the level of assurance and confidence desired by the users of the financial statements.

The future of audit is robotic

According to the results of the survey, the soft skills are one of the most important parts of the ones needed by an auditor. Despite the fact that technological improvement is seen as a fundamental and positive aspect of enhancing the auditors’ strength, listening has been listed as one of the most important expected skills of an auditor, alongside other skills such as flexibility and discretion. So, the companies emphasize having auditors as business partners with adequate human soft skills and not having a fully robotized audit approach. Therefore, technology improves the audit process, but human skills alongside technical expertise are needed to provide audit services in line with the clients’ expectations. Romanian companies tend to increase in size and importance even in the case of large multinational groups where their local representatives (CEOs, CFOs, etc) have a stronger say in the business decisions made at the group level. Therefore, the human interaction between a company and its auditors might prove crucial to the continuation of their business relationship.

Auditors should stick to traditional financials

One of the myths related to the audit area is that the auditors should focus on the financial figures of the audited clients. Most of the big audit and consultancy companies offer a broad range of services though. Such services may refer to more traditional areas which might come into conflict with the audit such as fiscal advisory, external accounting, payroll and, or to services more recently developed due to market changes: IT audit, sustainability, data privacy, and data security.

The survey carried out by Edelman showed that 95% of the respondents would like their statutory auditor to provide training services, while 90% would appreciate services related to sustainability and internal controls. In Romania, more and more companies are already implementing more complex IT solutions which require adapted technical expertise and there are legal obligations concerning data privacy and security, areas in which an audit company might help with its business knowledge.

Companies do not want a joint audit

Although there is no legal requirement for joint audits in Romania, the concept is already deeply rooted in countries like France where there is even an obligation for public interest entities to appoint joint auditors. In other countries such as Germany, the joint audit concept is regulated by the applicable law but there is no widespread usage of the joint audit in the market yet. Nevertheless, the recent evolutions show that this is about to change. In Romania, this concept is not explored yet, but the advantages can hardly be contested.

First of all, the degree of assurance increases, and the risk of corruption decreases, as an independent cross-review will be performed within the joint audit. Fewer errors made by the auditors will lead to fewer audit-related scandals like the Enron and Wirecard cases.

Second, a joint audit might lead to synergies as one audit company having more expertise in specific areas might combine its strengths with another company possessing superior expertise in other areas which will lead to an enhanced audit experience and better results.

Third, having two independent auditors verifying the financial records of a company will lead to increased competition between the two thus leading to a better quality of the services provided as the two auditors will strive to prove their technical and human soft skills to both the client and the other auditor.

„Adapting the audit services to the needs of the clients and to the evolution of the market is crucial in ensuring that such services continue to bring added value in a constantly changing environment. Any measure taken such as promoting the joint audit concept will help us achieve a better financial reporting and to ensure a sustainable business environment.”, mentioned Vlad Popescu, Manager, Audit, Mazars Romania.

Is voting an obligation, an urge or a freedom?