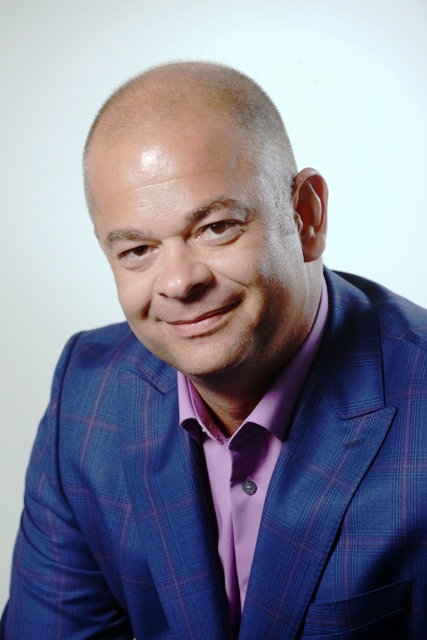 When and why did you feel the need for this rebranding?

The new image is part of a medium and long-term rebranding project and comes naturally after three years of significant increases, both in volume and value, especially as 2020 was the year in which the brand recorded a double-digit growth. The company’s objective for Bergenbier is become the number 1 beer in Romania, by 2025.

The new Bergenbier image glorifies the symbol of the mountain, the one that inspired the refreshing taste of beer. Because the mountain, like the moment you drink a Bergenbier, brings cooling both physically and emotionally, thus reconnecting more easily with the joy of every day. Through the new visual identity, Bergenbier reveals a new perspective on life, in an authentic, friendly way.

What is the purpose of the rebranding campaign?

We wanted to adapt the Bergenbier image to current design trends. The development of the new image started from the understanding of the wishes and needs of consumers, through a careful analysis of the opinion of beer lovers, with the support of partners specializing in market research. The one who enjoys a Bergenbier beer is a person with many responsibilities, who juggles multiple roles, trying to cope with all the responsibilities.

We came to the conclusion that the mountain is the one that best inspires the state of relaxation and the feeling of cooling, exactly the attributes we find in Bergenbier. Thus, the source of inspiration for this new image was, of course, the mountain that complemented the qualities of beer so appreciated by beer lovers and that inspired its refreshing taste. Bergenbier’s new visual identity reveals a different perspective on life because, in a friendly way, our beer manages to bring refreshment and relaxation in the homes of all Romanians.

Does the new brand image bring changes in the beer production process?

Bergenbier remains the same since 1995, representing the promise of a quality beer, offering freshness and refreshment, a promise kept even today, 26 years later.

Having one of the longest-lived and most popular slogans in the history of advertising in Romania, “FRIENDS KNOW WHY!” and a notoriety of over 95% among consumers, recognized for the support it has offered over time to football fans and for the social responsibility actions of the last three years, as part of the CSR platform “Răcorim România”, Bergenbier has been, is and will always remain the same quality beer.

The year 2020 was a very difficult one for all sectors of HORECA. How did the pandemic influence the Romanian beer market?

The volume of the beer market remained the same as previous year; it recorded an evolution of only + 0.5% in volume, reaching 16.75 million hl. Even though from the perspective the total market’s evolution it seems that the beer market has not been affected by the health crisis, we must keep in mind that in 2020 consumption was positively influenced by the return home of approximately 1.5  to 2 million Romanians. Therefore, we are not talking about an increase in per capita consumption, but about a larger consumer base.

The share of the HORECA sector in beer sales decreased to 8% in 2020, from 15% the previous year. If in terms of volume we are talking about decreases of about 50%, in terms of value the impact is much higher, the HORECA channel being the one that consumes mainly premium packaging, glass and draft.

For Bergenbier SA, we can say that the year 2020 was a successful one, the losses caused by the closure of HORECA were fully compensated and even exceeded by the acquisitions in retail, especially by the Modern Trade channel and the local convenience stores.

Confidence in economy declined in August

@4MAYO  is back with SpaceHack on November 6-7: Take part in the Hootsuite challenge!