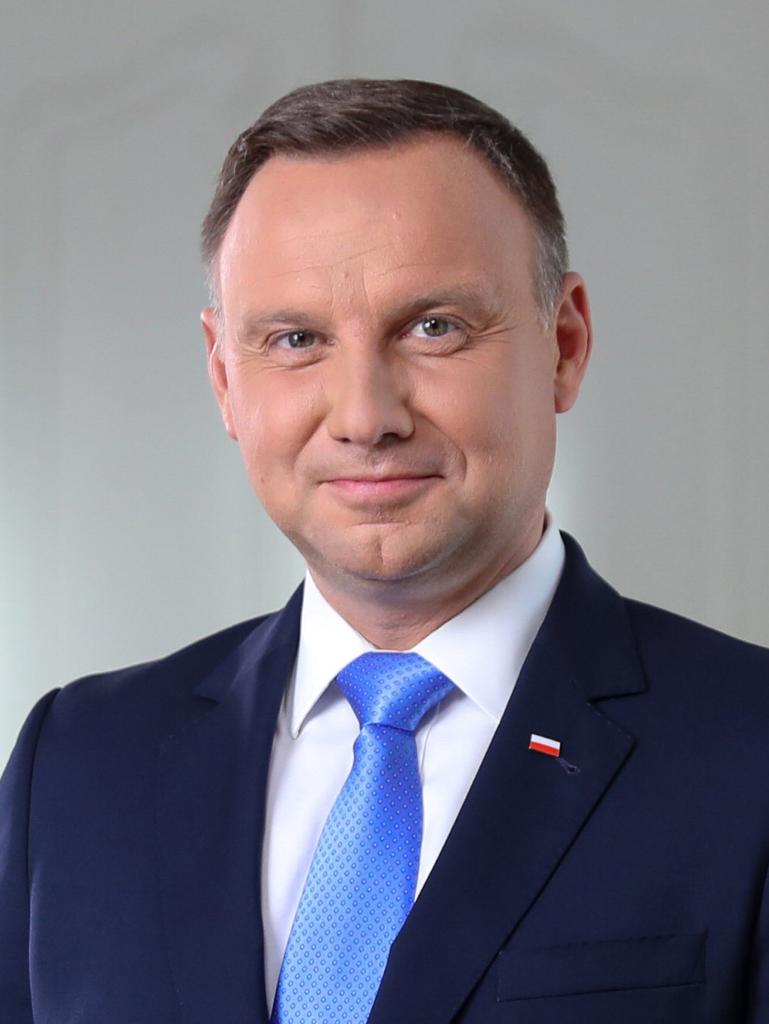 The 230th anniversary of the enactment of the Polish Constitution, the first in Europe, should be an inspiring holiday for the whole of today’s Europe – writes President Andrzej DUDA

Filled with the joy of spring, we are celebrating a great Polish holiday whose origins date back to the 18th century. It marks the anniversary of the Constitution signed on the 3rd of May 1791 also known as the Government Act or the Constitution of 3 May. It was Europe’s first and the world’s second modern act of this type and a truly momentous piece of legislation. Its adoption by the Great Sejm of the Polish-Lithuanian Commonwealth held in Warsaw was a historic breakthrough. The legacy of the Constitution, the idea of a political system it contains as well as its liberating and democratic message all make an important contribution to European heritage. Indeed, the 230th anniversary of the enactment of the Constitution should be an inspiring holiday for the whole of today’s Europe.

Great constitutional acts often result from political or cultural crises that require careful reflection on the light and dark sides of the previous course of events. However, it takes great skill to reform wisely rather than destroy everything based on utopian ideas divorced from the realities of history. A new order cannot be decreed arbitrarily on paper, but must be derived from authentic human experiences, desires and aspirations.

One example of a successful combination of visionary outlook and realism is the world’s first constitution adopted in the United States of America as a response to the challenges of history. Creators of the Constitution of 3 May of 1791 also grounded their plans for reform in a specific political and social context. The Act they drafted proved to be a well-chosen cure for the ailments of the Republic. Its aim was to strengthen the rights and freedoms of citizens as well as the governability and stability of the state. It was designed to make that state strong enough to be independent and successfully resist hostile activities of neighbouring powers which sought to dominate the Republic and, eventually, steal its land. It was not by chance that Catherine the Great’s Russia and Frederick II’s Prussia made efforts to discredit Poles in the eyes of the international community as incapable of self-determination and effective government. The Constitution of 3 May proved the contrary, showing that Central and Eastern Europe, the Republic of the Polish Eagle and Lithuanian Pahonia, home to many nations and cultures, was the birthplace of solutions that were modern as well as visionary, commonsense and pioneering.

Today’s anniversary is a good opportunity to recount the long and glorious political tradition of the old Republic, a tradition of the rule of law, democracy and parliamentarianism that represents an important part of our identity. It is worth pointing out that the rich republican traditions inspired by the achievements of ancient Rome and Greece were present in Poland as early as the 14th century. Granted in 1430, the Polish privilege of the nobility neminem captivabimus (“we shall not arrest anyone without a court verdict”) preceded by far the English Habeas Corpus Act from 1679. The act nihil novi sine communi consensu (“nothing new without common consent”) – prohibiting the monarch from passing any laws that were not approved by the parliament – comes from 1505. From 1573, kings were elected in free, universal elections by all members of the nobility who made up about 10% of the population. The Warsaw Confederation of 1573 is believed to this day to be a paragon of religious tolerance. Finally, the very founding of the Polish-Lithuanian Commonwealth in 1569 – a common state of Poles and Lithuanians established as a voluntary, equal union – was an extraordinary phenomenon in the Europe of that time which may considered an archetype of today’s European Union.

And so the Constitution of 3 May – changing the 18th-century Republic into a constitutional monarchy based on the separation of powers and guaranteeing legal protection to citizens – was a logical continuation of our traditions. Notably, this seminal and innovative constitutional reform was the result of a political process rather than an armed revolution and bloody repressions against whole social classes. The main theme of the Constitution was the idea of the community of citizens: Long live the King, long live the Sejm, long live the Nation, long live all estates. This historic act is a source of great pride for us.

Enemies of freedom decided that the modern, liberal Constitution of 3 May posed a threat to their interests. Absolutist, imperial Russia, supported by Prussia, started a war against the Constitution and did its best to destroy its legacy. Nonetheless, the work accomplished by the Constitution lived on. Future generations carried the memory of the groundbreaking reform of the political system, this great upsurge of thought and spirit aimed at a much-needed modernisation based on the most noble, universal values. The heritage of the 3 May Constitution is an integral part of the finest European traditions. It is no accident that the Constitution of 3 May was hailed as “one of the first sources behind the idea of the European Union” during the commemorations of the 50th anniversary of the Treaty of Rome.

I am convinced that, even today, we can all draw on the ideas that founded the May Constitution and on its legacy, including when we consider the future model of European integration and possible amendments to European treaties. The following principle from the Constitution should be a source of constant inspiration: All power in civil society should be derived from the will of the people. Democratic deficit and insufficiently recognised representation of citizens in EU decision-making processes are some of our most important common challenges – it is interesting to note that the tension between the need for democracy and meritocracy can also be found in the provisions from the May Constitution. Similarly, the document tried to find ways to reconcile tradition with modernity as it combined Enlightenment ideas with Christian values defined as the foundation of European unity. It must be underlined that the Government Act of 1791 was based on the very principles that we ourselves treat as the bedrock of the European civilisation and order: respect for human dignity, freedom, equality and solidarity. They are an axiological beacon that we must never lose sight of.

This is why I want to share with you the great pride and joy on the 230th anniversary of the Constitution of 3 May. It is a great holiday for Poles, Lithuanians and all the nations of Central and Eastern Europe that contributed to the achievements of the former Republic, but, beyond that, it is also our shared, European holiday. Let it be an inspiration for an even better and more integrated Europe. Let it be, to quote the old song, “the dawn of May”.

Vaccination centers in military hospitals in six cities, open non-stop for a week

IntMin Dan and Italian counterpart Salvini discuss bilateral cooperation in security area: We are border countries and we expect Europe to make a contribution to improving internal security