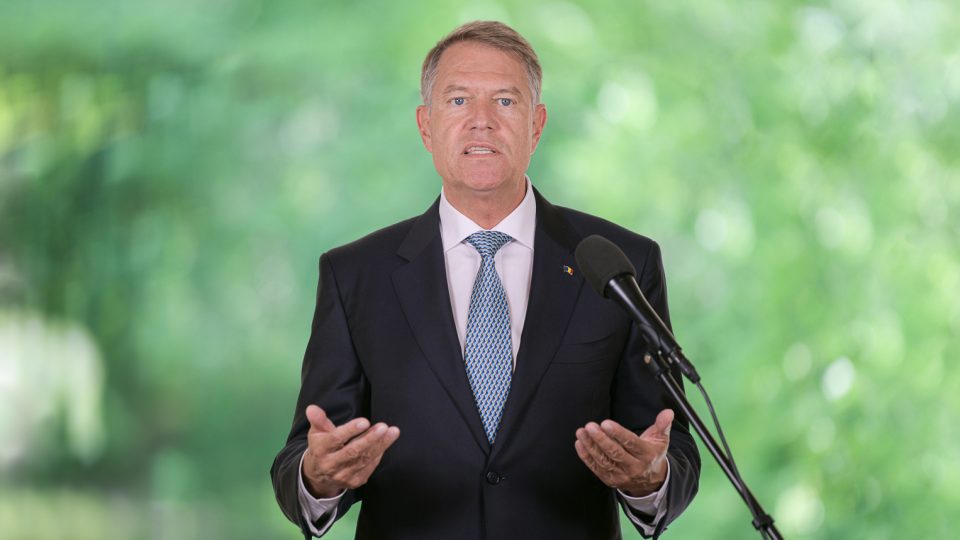 President Klaus Iohannis will carry out, on Wednesday and Thursday, a state visit to the Republic of Estonia, in Tallinn, the Presidential Administration announced.

Within the visit, president Iohannis will have political consultations with his Estonian counterpart, Kersti Kaljulaid. Furthermore, the head of state will have meetings with the Prime Minister of the Government of Estonia, Kaja Kallas, as well as with the president of the Estonian Parliament, Jüri Ratas.

Among the topics on the agenda of discussions between president Klaus Iohannis and high-ranking Estonian officials there is also the consolidation of the bilateral relations, including the economic and sectorial cooperation between the two states, with an emphasis on the digital sector, combating the COVID-19 pandemic, as well as topics on the European agenda: the future of the European Union, the European plan for recovery, the green and digital transition, the Union’s enlargement process and the Eastern Partnership of the EU, evolutions in the Republic of Moldova, Ukraine and Belarus.

Discussions will also target the Romanian-Estonian cooperation within NATO, including the security situation at the Black Sea and the Baltic Sea, but also in the context of the NATO summit results on June 14, as well as the cooperation between the two countries within the Bucharest 9 Format and the Three Seas Initiative.

President Iohannis will lay a wreath at the Monument of the Independence War and will visit the Tallinn City Hall, the e-Estonia center and the Unicorn Squad start-up, a professional robotics school.