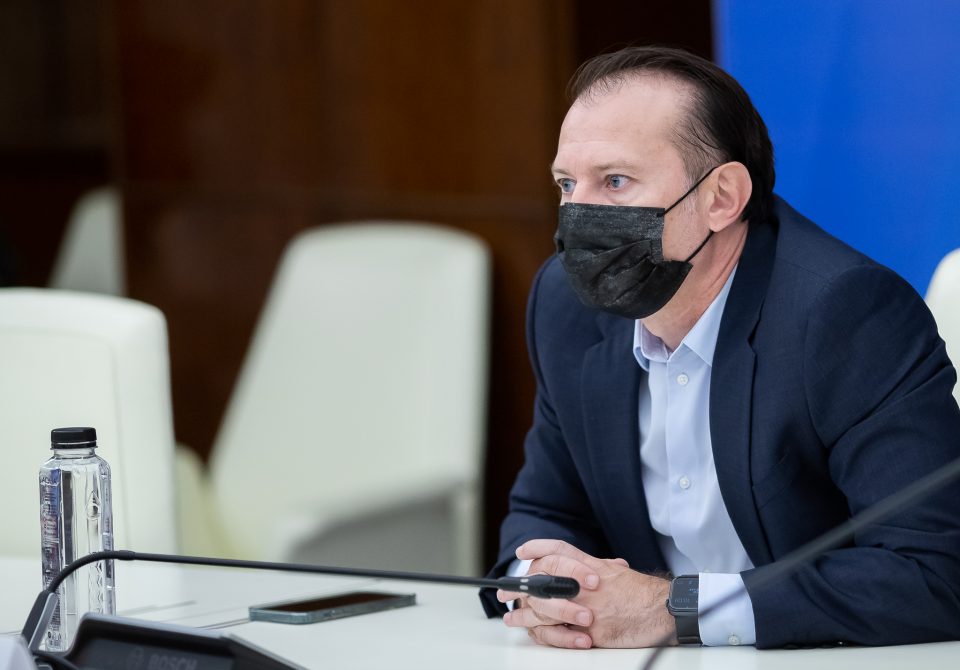 “Firstly, a decision for all PNL MPs to support all the actions taken by the PNL Government, so that no PNL MPs to take any actions in the Romanian Parliament against its own Government, regardless of the position they hold in PNL – without excuses with constitutionality and so on, the Constitutional Court says what is constitutional and what is not, not us – and thirdly, a clear decision that PNL will not make Government with PSD (Social Democratic Party), let this be clear for everyone,” Florin Citu specified.

Liberals from the team of PM Florin Citu summoned for Wednesday morning the  PNL’s Standing Bureau, through a video-conference, in order to discuss the political situation.

USRPLUS’s Barna: Meeting with President Iohannis, rather formal; no solutions or scenarios to the political crisis unveiled

Udrea: PDL’s candidate for Bucharest Mayor’s Office, to be launched in March