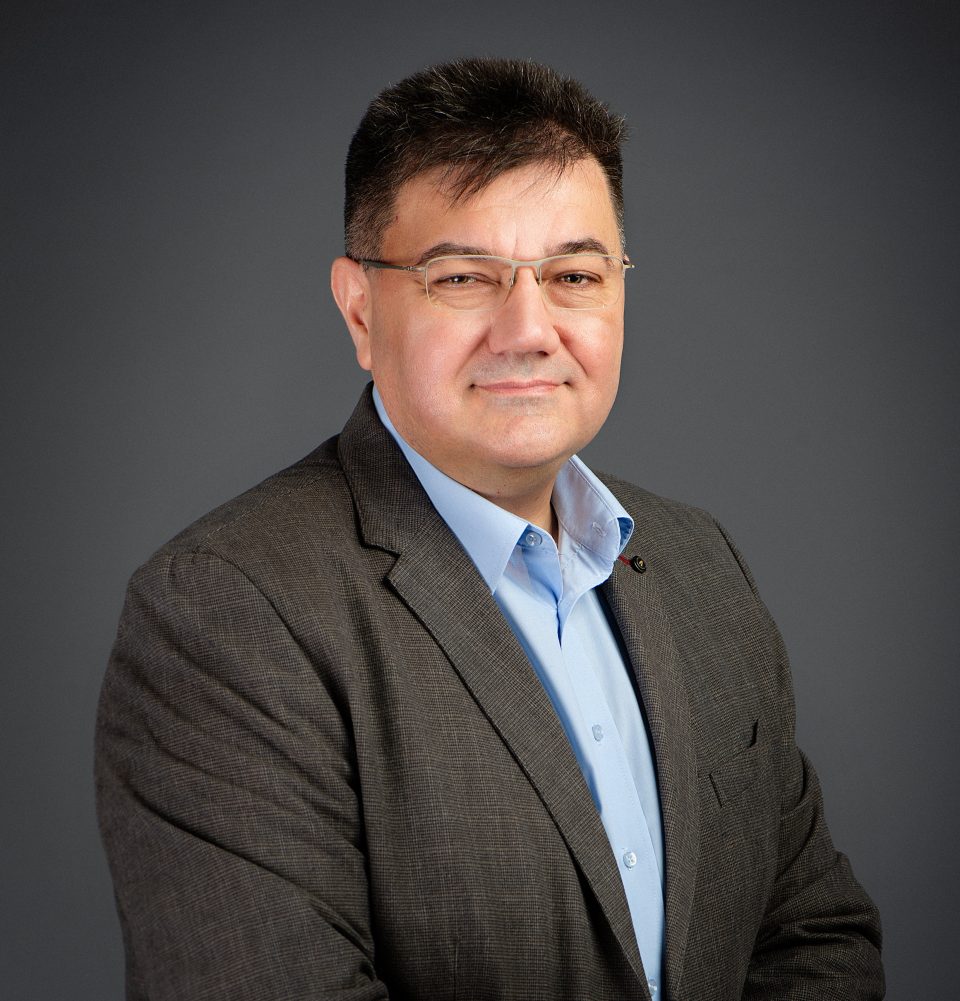 The Metaverse, a virtual world in which users can move as avatars and interact with others, has become a hot topic beyond the traditional base of computer gamers, with tech giants like Facebook rebranding and investing massively to secure their place in the brand new universes.

“Why do we need walls and ceilings to do a meeting?” asks Michael Ackerbauer of IBM, who is building the company’s virtual world, called the Metaverse. “We’ve had meetings under water and up in the air. Meetings are where you want them to be.” One IBM (IBM) team in Europe is using the Metaverse on a regular basis because the members usually don’t see each other in person, continued Ackerbauer. One would believe that these words were spoken today but in fact this interview comes from 2007, well before last year Facebooks’s Mark Zuckerberg presentation about the Metaverse.

Some 15 years later, the Metaverse is still at its very beginning and companies are rushing to be the first one to fill its virtual spaces, hoping to monetize this trend. According to Bloomberg analysts, the metaverse could become a $800 billion USD market, benefiting industries ranging from gaming and advertising, to NFTs and luxury fashion. Since Facebook’s rebranding into Meta Platforms, Microsoft (MSFT) is creating Mesh, a metaverse using its communication platform, Teams, Unity Software (U) with its three dimensional content platform, NVIDIA’s Omniverse platform (NVDA), Tencent (TCEHY), the world’s largest gaming stock and Adobe (ADBE) using its creative tools to design metaverse content, are also entering the market. But they are not alone.

Metaverse wars have already started with patents and trademarks. Meta Platforms (FB), IBM, Microsoft (MSFT), HTC (2498.TW), Didi(DIDI) but also Disney (DIS) and Nike (NKE) filed for a multitude of patents and trademarks related to different aspects of the Metaverse and its technologies. Disney patented an avatar personalization in a virtual environment, IBM filed a lot of patents and received several years ago patents for allowing an avatar to move between virtual worlds – “virtual world teleportation” and a patent for a system and methods for group control in metaverse application.

Nike filed several trademark applications declaring its intent to make and sell virtual apparel and branded sneakers. Dolce & Gabbana, Gucci, Adidas (ADS.DE) are already creating their fashion and apparel lines for the metaverse. Zara – Inditex Group (ITX-U.TI) has launched on Zepetto platform a fashion collection that is also sold in selected stores in the real world and that has the same prices in virtual as in physical stores.

The metaverse is viewed as the next internet development. Retailers do not want to be left aside. Walmart (WMT) filed several trademark applications exploring “providing a digital currency and a digital token of value” that members might use in an online community. Walmart is looking at online retail store services featuring virtual merchandise,” with a long list of product categories from household essentials to video games to musical instruments”.

A search on google patents about “metaverse” is showing patents dating back to 1995. But one closer look at the number of patents submitted containing the word metaverse places IBM on top with 13% of total patent applications submitted followed by Didi with 10.5% and HTC 5.4%. Microsoft is only in 8th place with 2.1% and Facebook – Meta Platforms is nowhere to be found in this statistic.

Meta is very present in AR/VR technologies that might be one of the basis of an immersive metaverse. In recent years, Meta filed hundreds of patent applications and was recently granted patents for pupil movements, body poses and human expressions that the company wants to use in building its metaverse. Meta spokesman Nick Clegg effectively confirmed to the FT that Horizon Worlds will rely on the same basic model of targeted advertising and commerce. Its latest patents are giving us a glimpse into how Meta wants to monetize the Metaverse through advertising, which currently is the largest Facebook revenue source. Good news for investors but consumers may fear that the company, using technology, might be able in the future to interpret our state of mind and feed us targeted advertising in our vulnerable moments.

As the metaverse is trying to find its way and is proposing new modes for social interaction, attracting important investments in research and development, it comes with a new set of cyber risks, some of them already experienced in online games. In early November 2021, Apple (AAPL) filed a US patent to make certain subjects in the metaverse “invisible”. The solution consists of providing a way for future users of the metaverse to exclude from their virtual experience subjects who offend or attack another’s avatar in various ways, by “blocking” them, just as already happens in current social media. Another interesting patent by Kyndryl Inc, a Microsoft partner, aims at identifying spam avatars based on their multimedia characteristics, opening paths to block unwanted content.

The metaverse is currently seeing a stampede of companies trying to corner the competition with patents and trademarks and willing to be the first to fill virtual spaces with people eager to stay there, interact socially and ready to spend money on virtual property. But the “Ready, Player One” type of metaverse is still very far into the future.

Bogdan Maioreanu, eToro analyst and markets commentator, has over 20 years of experience in financial services and investments and a strong background in journalism. He held different Corporate Banking management positions in both Raiffeisen Bank and OTP Bank, before moving to business consultancy roles working for IBM Romania among others. Bogdan is an Executive MBA from Asebuss and Washington University.

eToro is a multi-asset investment platform that empowers people to grow their knowledge and wealth as part of a global community of successful investors. eToro was founded in 2007 with the vision of opening up the global markets so that everyone can trade and invest in a simple and transparent way. Today, eToro is a global community of more than 25 million registered users who share their investment strategies; and anyone can follow the approaches of those who have been the most successful. Due to the simplicity of the platform users can easily buy, hold and sell assets, monitor their portfolio in real time, and transact whenever they want.

DefMin Dincu: Romania, not forced to go to war, even if Russia went to war with Ukraine

Jesus on the quality of life