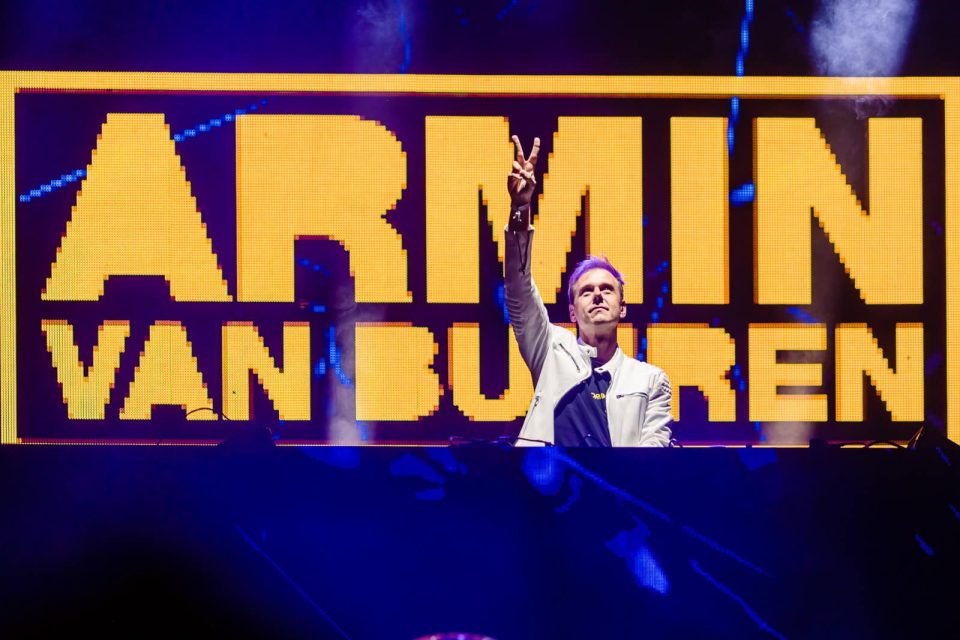 Over 750,000 euros have so far been raised at the benefit concert “We Are One” in support of Ukrainian refugees, but the counting continues, Bucharest General Mayor Nicusor Dan announced on Sunday.

“Over 750,000 euros, funds raised so far, with the help of the” We Are One “concert for the people of Ukraine. And the counting continues until tomorrow, when we know the final figures. It is the biggest event of its kind to date, dedicated to those who need so much support these days. I am proud that the Capital City Hall has supported this event along with Saga, Pro TV, Kiss FM and the Red Cross. Together with Paun Rohovei, Ukraine’s Charge d’Affaires ad interim to Romania, we thanked the Romanian and international artists for their efforts. We thank the almost 2,000 people who were able to work miracles in just one week and staged this show. I also thanks the tens of thousands of people who were at the National Arena last night. We all have something to be proud of, as Romanians. We are a good nation, our efforts will not stop here. The fight for identity, freedom and democracy continues in Ukraine and these are the values in which we, Romanians, believe,” wrote Nicusor Dan on Facebook.

Big names in the music industry, including Armin Van Buuren – one of the most famous DJs in the world, Tom Odell – the artist who signs the song “Another Love”, the anthem of peaceful protesters, Jamala – the Ukrainian singer who won the Eurovision Song Contest In 2016, but also some of the most famous Romanian performers, sang on Saturday night on the National Arena in the Capital, as part of the benefit concert “We Are One”, organized in support of the refugees from Ukraine.

All funds raised from this charity event will be donated to the Romanian Red Cross in order to help victims of the humanitarian crisis in Ukraine, Agerpres informs.

Kamala Harris reiterates in Bucharest the full commitment of the United States to Article 5 on the collective defence of NATO: We will defend every inch of NATO territory. We are committed to our friendship and alliance with Romania

wrs, Romania’s representative to the 2022 Eurovision: We are prepared. I do not feel intimidated, I feel challenged

EduMin Pop: All schools will have Internet connection within two years

Adonis the bearded vulture is spotted in Romania, the first such sighting in 83 years