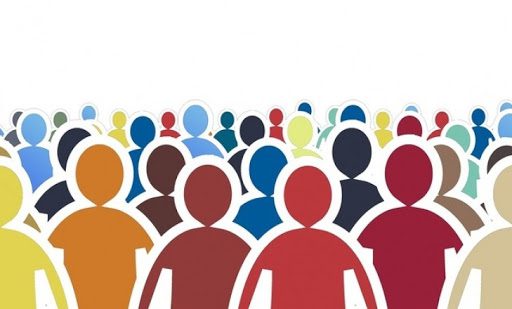 The self-census platform on the www.recensamantromania.ro website will become active at 00:00 on Monday, March 14, the spokesman of the National Institute of Statistics (INS) for the activity of the Population and Housing Census, Bogdan Draghia, announced on Friday.

“The census website can be accessed at the address www.recensamantromania.ro. From this site you can easily enter the self-census platform, it is the top link, the link will be active at zero hours of March 14, i.e. starting Monday. Also on the census website you will have the possibility, after you self-census, to take possession of the self-review code, within a maximum of 7 days from the moment you filled in the census questionnaire. That code can also be accessed from the first page of the site. Also, this link will be active from March 14. And at the top of the page there will be two tutorials, one video and one text, which will guide you through the self-review process. On the website you will also find all the materials related to the census from a legislative point of view, the decisions of the Central Commission of the Census,” the INS representative said in a press conference.

The first stage of the Population and Housing Census, self-census, begins on Monday, March 14, and will take place until May 15, according to the INS.

During the press conference, the president of the National Institute of Statistics, Tudorel Andrei, mentioned that all the processes of the census are computerized.

“What are the great novelties of this census. First, the complete removal of the paper. It is a computerization of all the processes of collection, processing and dissemination. Even at dissemination, the Institute proposes an innovative method, so that each user can build his own statistics, interacting with the information environment available on the institution’s website. The second thing: total transparency in the preparation, collection and processing of statistical data. Here, the very important thing is that through the legal framework, a Communication and Transparency Council was established, led by the President of the Romanian Academy, Academician Ioan Aurel Pop. This council includes representatives of the parliamentary parties, media, NGOs, the business environment, the rector of the Academy of Economic Studies, the rector of the University of Bucharest. Another novelty is that the census of the population makes available the questionnaire both in Romanian, English, but also in the languages of the national minorities. In total, the questionnaire is available in 18 languages,” Tudorel Andrei said.

“The advantages of self-census: filling in the form at any time during the specified period. The data is easy to fill in, it’s not something very complicated. I want to emphasize that data protection is 100% guaranteed. From the moment the data are validated, they are encrypted and sent to the database, each record is no longer identified by the personal numeric code, but by a statistical identifier that can no longer create a link between the person and the recorded data,” Tudorel Andrei added.

The INS president said that each administrative-territorial unit should have a reviewer to assist citizens in filling in the data.

“Romania has at least two parts: those who have and who want to use the computer technology and those who do not have or do not know to use the computer technology. And under these conditions, we propose the establishment at each administrative-territorial unit of a center where there is a reviewer who will guide, provide support, to those who request the completion of the data online, either by using the tablets we have, or only by advice, with the use of the personal smartphone that the respective citizen has,” Tudorel Andrei concluded, according to Agerpres.

JusMin Predoiu, WB’s Vincelette discuss setting up the Justice Neighborhood and digitization of the judicial system