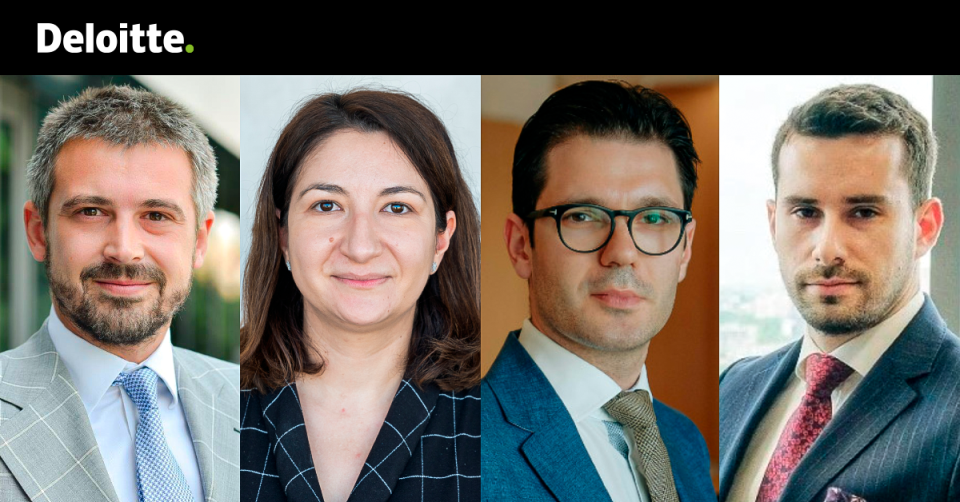 The extended practice of the national tax authority to deem the existence of a fixed establishment, invalidated by the European court

A multidisciplinary team, made of tax advisors from Deloitte Romania and specialized lawyers from Reff & Associates | Deloitte Legal, has obtained from the Court of Justice of the European Union (CJEU) a decision favorable to the Romanian taxpayer, in a dispute with the National Agency for Fiscal Administration. In this case, the tax authority required the taxpayer to pay Romanian VAT for the services provided to a non-resident client, part of the same group, together with the related interest and late-payment penalties. The Romanian authority considered that the foreign company had a fixed establishment in our country, through the local subsidiary, but the CJEU dismissed this argument.

Specifically, the case refers to the decision issued on Thursday, April 7, 2022, by the CJEU in Case 333/20. In this case, the Romanian company provided marketing, regulatory, advertising and representation services to the affiliated company in another member state. It invoiced the services, without VAT, considering that the place of supply was where the beneficiary had established its business. Following a tax audit for the period from February 1, 2014, to December 31, 2016, the tax authority assessed that the services supplied by the Romanian company should have been invoiced with Romanian VAT. In its opinion, the beneficiary of the services had a fixed establishment in Romania, since the technical and human resources of the Romanian company were permanently at the disposal of the non-resident entity. Consequently, the authority imposed the Romanian taxpayer additional VAT liabilities, together with interest and late-payment penalties.

The Romanian company challenged the decision in court and, since the Bucharest Court of Appeal had doubts on the interpretation to be given on the relevant provision of the VAT directive, it decided to stay the proceedings and request an interpretation from CJEU. After almost two years, the European court ruled that “a company which has its registered office in one Member State does not have a fixed establishment in another Member State on the ground that it owns a subsidiary there that makes available to it human and technical resources under contracts by means of which that subsidiary provides, exclusively to it, marketing, regulatory, advertising and representation services that are capable of having a direct influence on the volume of its sales”.

“This CJEU decision, obtained in a litigation that started five years ago, is extremely important because it has an impact not only on the taxpayer involved in this case, but also on a large number of companies using a similar business model that were faced, over time, with similar decisions of the tax authority. All these taxpayers should recover the amounts paid based on such decisions, together with the related interest. We estimate that the tax authority should reimburse over one hundred million euros for decisions of this type. Additionally, the decision is relevant for all European Union member states, given that the issue of fixed establishment has become a hot topic of interest in many jurisdictions,” stated Vlad Boeriu, Tax and Legal Partner-in-Charge, Deloitte Romania.

Voxa is targeting a € 1 million funding round for 2022