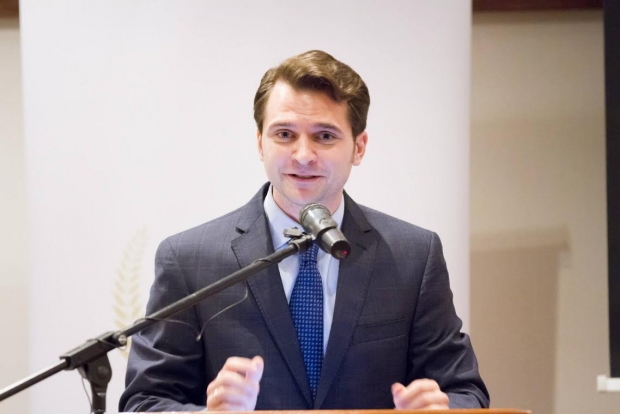 According to PNL, the decision was taken unanimously by votes.

Also, the PNL leadership voted for the nomination of PNL senator Iulia Scantei for the position of judge at Romania’s Constitutional Court (CCR), on behalf of the Senate.

Marcel Bolos is currently Minister of Research, Innovation and Digitization and Acting Minister of European Investment and Projects.

President Iohannis says his first 100 days have been about values

PM Dancila: Final form of rotating Presidency of EU Council program to be presented on December 12 in Parliament