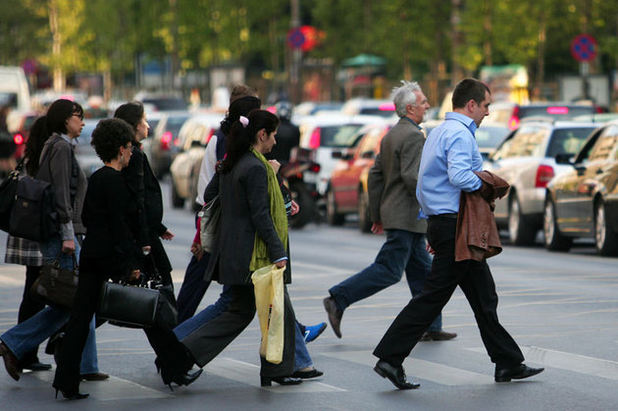 The vast majority of Ukrainian refugees in Romania are university graduates, according to a report on the subject based on findings in the “Ukrainian Refugees in Romania” study conducted by EWL Migration Platform and the Centre for Eastern European Studies at Warsaw University released at a news conference on Wednesday.

According to the report, 26% of the refugees are highly qualified specialists, with 11% of them being paramedics and nurses and 10% doctors.

The study found that up to 18% of Ukrainian refugees living in Romania mentioned that they have Romanian language communication skills and 15% know English.

The refugees show a low level of interest in employment in Romania (27%), compared with those in Poland (63%) and the Czech Republic (52%). The majority of respondents (59%) intend to apply for refugee status in Romania.

The vast majority of refugees are women, more than half of whom are mothers with children under 18.

Michalina Sielewicz of the EWL Migration Platform said that 28% of the refugees intend to stay longer in Romania. She mentioned that 54% said they were going to return to Ukraine, and 18% said they wanted to go to another country, with Poland (30%), Italy (22%) and the Czech Republic (19%) being their top choice destinations.

EWL Romania General Manager Tiberiu Focica said that the study reveals that refugees from Ukraine found in Romania “a very welcoming country,” that in addition to hospitality and support, provided them with jobs, which allow them to support themselves.

Lukovych Volodymyr of the Ukrainian Embassy in Bucharest appreciated the hospitality of Romanians, but added that kindergartens and old people’s homes are insufficient and so women caring for minors or elderly face problems when they want to work. “The Romanian government and the people have been doing great, but this is a matter of infrastructure,” said Lukovych.

The report was drawn on findings of a sociological study called “Ukrainian Refugees in Romania” conducted May 13-23 in Bucharest, Brasov, Craiova and Iasi by EWL Migration Platform and the Centre for Eastern European Studies at Warsaw University. Surveyed were 400 Ukrainian nationals who chose to come to Romania after February 24 due to the war in Ukraine.

EC Vice-President Vera Jourova: I can’t make promises, but I would really like to finalize CVM