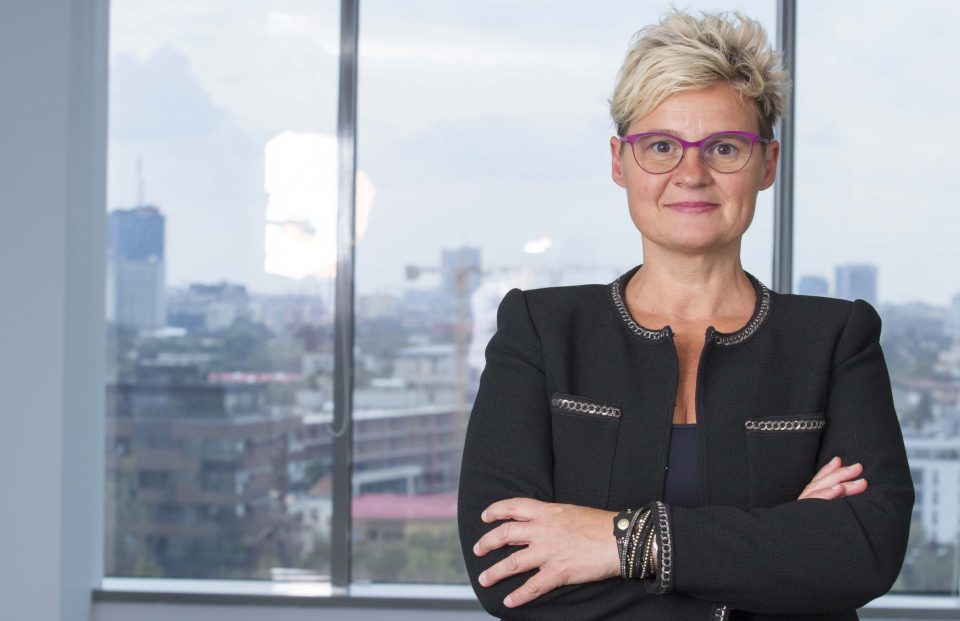 The value of the global M&A market fell by 20% to USD 2 trillion in the first half of 2022 compared to the same period in 2021 and is likely to fall further as economic repercussions are reflected in global markets, according to PwC’s “Global M&A Industry Trends: 2022 Mid-Year Update” report. In contrast, the number of deals completed globally has returned to pre-pandemic levels, when M&A activity averaged 50,000 deals per year.

“The uncertain economic outlook slowed M&A activity in the first half of 2022 from the record pace of 2021. However, deals will continue to play an important role in companies’ growth strategies. Many of the factors that drove deals last year and in the first half of 2022, such as supply chain resilience, product and service portfolio optimisation, environmental, social and governance (ESG) issues and, above all, the need for technology to digitalise business models, will continue to influence dealmaking in the period ahead. With inflation in many countries at its highest level in 40 years, both the buyers and sellers involved in a deal will need to approach the due diligence process using various inflation scenarios and taking into account more than ever the implications on market shares in relevant markets, pricing, relationships with key customers and suppliers, and key employees’ remuneration and security”, said Cornelia Bumbăcea, Deals Partner, PwC Romania.

According to the PwC report, lower company valuations will provide investment opportunities for both strategic and private equity players to generate desired returns in a volatile market. Evidence that lower valuations are boosting M&A activity can already be seen, as the number of public−private deals has increased by more than 50% so far in 2022 compared to the same period last year.

Although M&A activity slowed in the first half of 2022, it has only just reset to pre-pandemic levels, which averaged around 25,000 deals per half calendar year.

The reset in M&A activity is occurring in all major regions and areas. Asia-Pacific saw the largest declines, with deal volume and value each more than 30% lower than the 2021 peak, mainly due to macroeconomic changes and recent pandemic-related restrictions imposed in several major cities in China.

In Europe, Middle East and Africa, transactions volumes and values fell by 15% and 27%, respectively, as countries in this region faced higher energy costs and lower investor confidence.

In the Americas, trading volumes and values declined by 22% and 11%, respectively, mainly due to concerns about inflation and rising interest rates.

According to the report, the evolution of the private equity (PE) model has made it an engine for M&A providing a plentiful source of deal-making capital. Global PE “dry powder” reached a record USD 2.3 trillion in June 2022 – triple the amount at the start of the global financial crisis. This growth in capital explains why PE’s share of M&A has increased from approximately one-third of total deal value five years ago to almost half of total deal value today.

The Start to Nothing

EY Future Consumer Index: Rising cost of living forces consumers to tighten grip on finances and get creative with sustainability

Money, Oil, Gold and the Russians