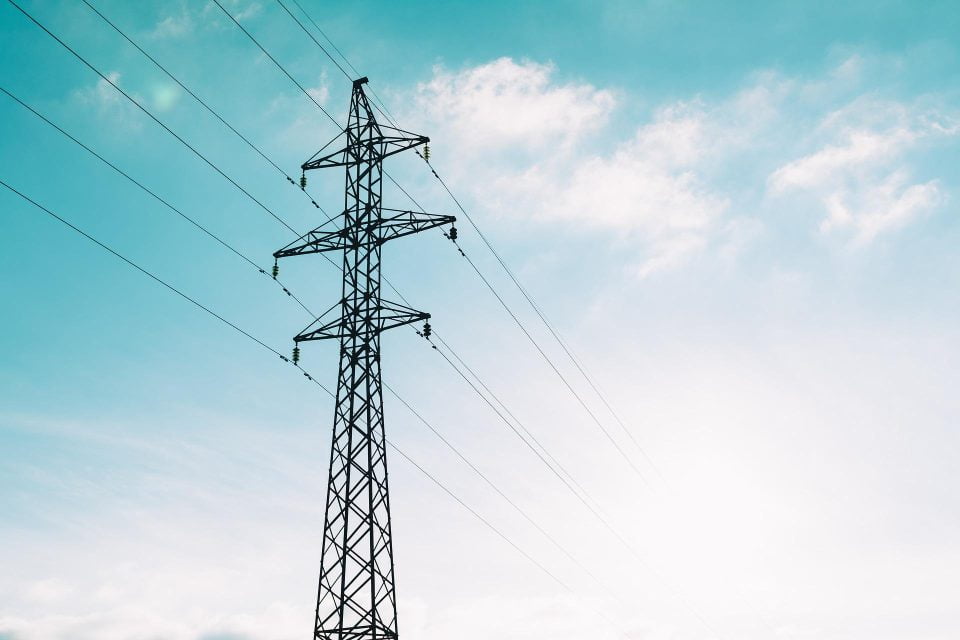 The Social Democratic Party (PSD) does not support reducing the energy price subsidising scheme and considers regulation to be the right solution.

“PSD has not proposed and could not have proposed lowering the ceiling for energy price subsidies. PSD has always supported a temporary return to a regulated energy market, as it was before the chaotic liberalisation that caused the excessive increase in inflation, with the deterioration of the standards of living and the national economy. Regarding the subsidising scheme implemented so far by the Ministry of Energy, PSD considers that it has failed to produce the expected effect of taming gouging when it comes to increases in energy and natural gas prices. Given that the energy companies are reporting surges in profits from the previous year, it is obvious that these increases in energy prices still contain an important gouging component, without any connection to production costs,” reads a PSD press statement released to Agerpres on Friday.

According to the social democrats, it is “deeply incorrect” that these “unjustified profits” are supported indefinitely “from the taxpayers’ money,” as has happened so far under the subsidising scheme.

“Unlike this scheme, in which the state pays the difference between the capped prices and the ones charged by the companies at their will, the regulation proposed by the PSD aims to establish prices at a decent level, by linking them to the developments in the real costs of production, transmission and distribution of electricity and natural gas. That is the right answer to the current energy crisis that other European states have given to protect citizens and national economies.”

PM Dancila, message on Oilman’s Day: I tell you with all faith that this industry has an important future in the region

The Future of the Romanian -U.S. Partnership, from Security to Prosperity

Speaker Ciolacu: Romania and the Republic of Korea supported each other in most difficult moments

NATO Deputy Secretary General Geoana: Romania – a 360 degree European portal through which multiple regions and markets can be...