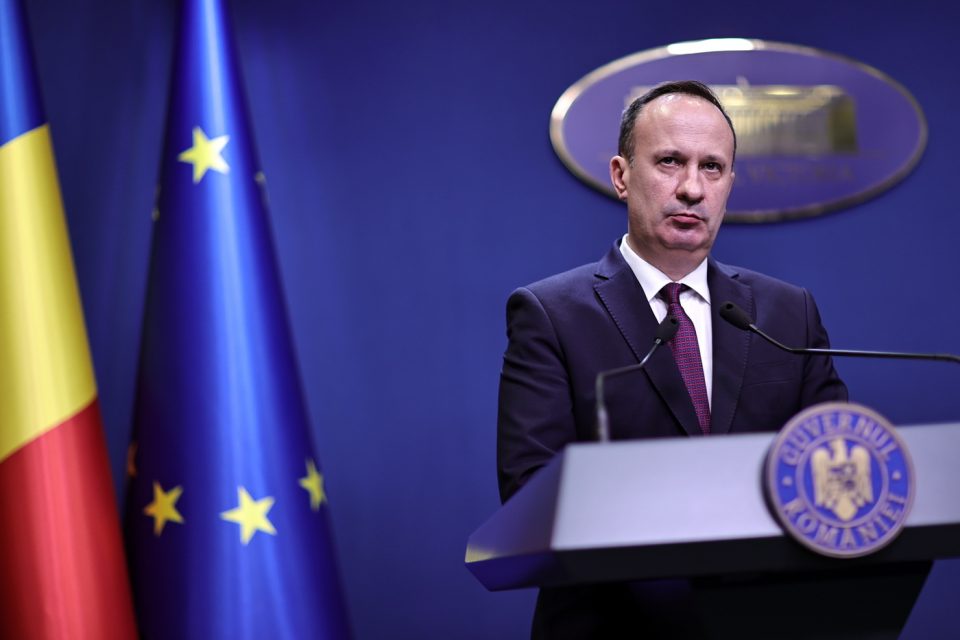 The Government and the National Bank of Romania are making efforts to reverse the inflation trend, but when inflation starts to decrease, the decrease will not be remarkable, Minister of Finance Adrian Caciu told the press conference on Thursday organized after the Government meeting in which this year’s first budget revision was approved.

“What I would like to see is when this trend [of inflation, ed.n.] reverses and our efforts, together, the National Bank with the Government of Romania, are aimed at reversing this inflation trend. When the trend reverses, there will not be a remarkable decrease because you have to take into account that we are dependent or have a very large trade deficit and we also have an important part of inflation and we have that problem with energy that has an impact, a very big influence on inflation at this moment,” explained Adrian Caciu, according to Agerpres.

The Minister of Finance was asked by journalists how the announced economic growth is felt when it comes to ordinary people, because very high prices are observed, while incomes have remained unchanged.

He emphasized that any economic growth, anywhere in the world, “will run into a gap between what the citizen or the economy feel, as long as inflation is high”.

“That’s why all the governmental effort is how to steer the results obtained so far by the Romanian economy further towards the economy,” specified Adrian Caciu. The Minister of Finance mentioned, however, that the purchasing power of the citizens has been eroded by inflation.

The annual inflation rate dropped to 14.96 pct in July this year, from 15.1 pct in June,given that the prices of non-food goods rose by 16.59 pct, those of food goods were higher by 16.05 pct, and services were more expensive by 8.33 pct, according to data published last week by the National Institute of Statistics (INS).

The National Bank of Romania (BNR) increased the inflation forecast for the end of this year to 13.9 pct and estimates an inflation of 7.5 pct for the end of next year, according to the data presented recently by the governor of the BNR, Mugur Isarescu.

ForMin Aurescu in Prague: Consolidating sectoral cooperation on the agenda of discussion with Czech counterpart Lipavsky