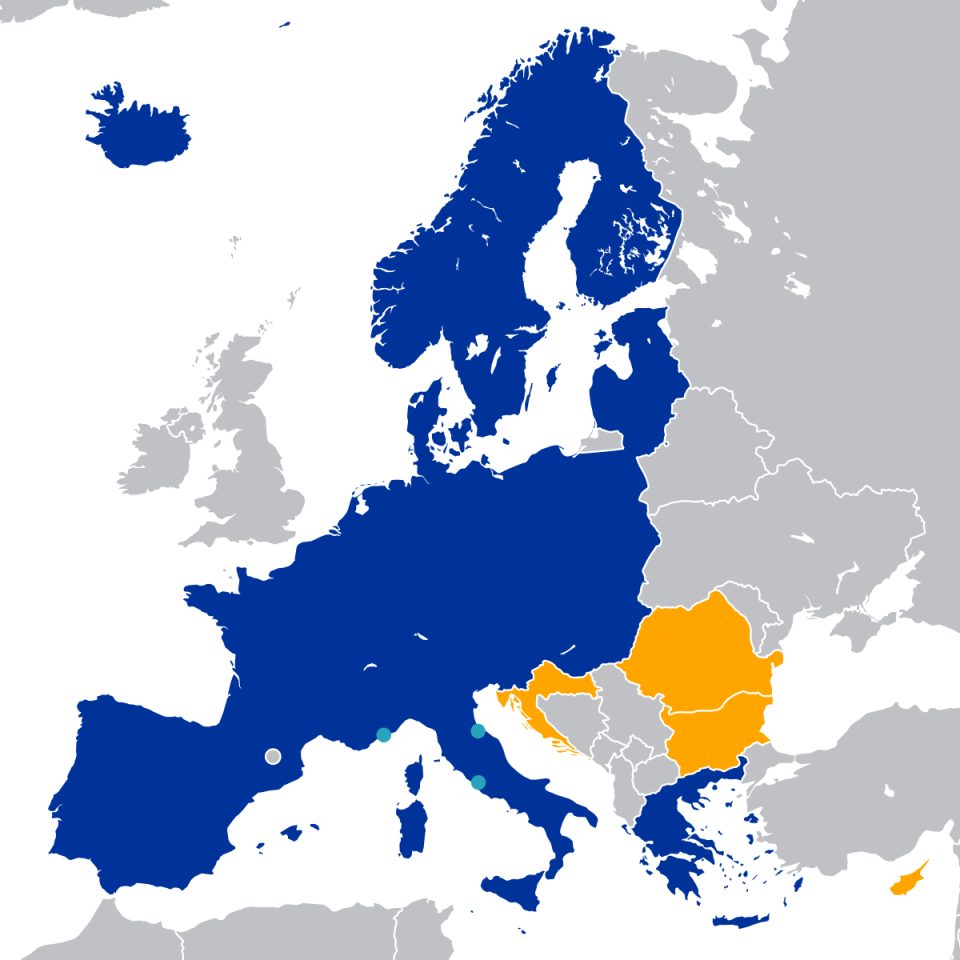 The Dutch Parliament adopted a resolution stipulating that the Netherlands should not vote for the accession of Romania and Bulgaria to the Schengen area, announced Thursday, in a statement for AGERPRES, the Dutch MEP Sophie in’T Veld, the coordinator of the Renew group in the Committee on Civil Liberties, Justice and Home Affairs of the European Parliament.

“To my great regret, I just found out that the Dutch parliament adopted a resolution that states that the Netherlands should not vote for the accession of Romania and Bulgaria to the Schengen area. I deeply regret this. My party (Democrats 66, ed. n.) voted against this resolution, we want Romania and Bulgaria to immediately join the Schengen area, you have met the necessary criteria. I am afraid that the Prime Minister of the Government of the Netherlands is doing very little to convince the Dutch parliament or to take responsibility and say that, in the interest of Europe, he will agree in the Council (with the accession of Romania and Bulgaria to Schengen, ed. n.). You have to understand that not everyone in the Netherlands is against it. My party wants Bulgaria and Romania to join Schengen immediately, but most of the parties in the government do not want this,” Sophie in’T Veld told AGERPRES.

The European Parliament adopted, on Tuesday, with a large majority, a non-legislative resolution in which it asks the Council of the European Union to take all the necessary measures by the end of 2022 to adopt the decision regarding the admission of Romania and Bulgaria to the Schengen area of free movement. The expansion of the Schengen area requires a unanimous decision of the EU Council.

Currently, among the EU member states, only Bulgaria, Croatia, Cyprus, Ireland and Romania are not part of the Schengen area, which also includes states that are not members of the EU bloc (Iceland, Norway, Switzerland and Liechtenstein).

PM Ciuca: We are not worried at all

Prime Minister Nicolae Ciuca said on Thursday that the Duch Parliament having passed a resolution saying that the Netherlands should not vote for the accession of Romania and Bulgaria to the Schengen area is not worrying, showing that Romania has done everything necessary to meet the technical requirements for accession.

“We quickly reviewed the decision. We are not worried at all because Romania has done everything necessary in order to meet the technical requirements for accession to the Schengen area, which was also proven by the results of the verifications made by the commission nominated for that purpose,” Ciuca said on a working visit to Dolj County.

He added Dutch officials can come for a fact-finding visit where they consider there are problems.

“We have voiced our readiness, including in the bilateral relationship with the Netherlands, so that where they consider there are problems and want to come for a fact-finding visit, we are able to accept this bilateral collaboration so that they can check and see that we are prepare to access the Schengen area,” said Ciuca.

He mentioned Romania’s efforts regarding compliance with the conditions related to the rule of law, corruption and organised crime.

“I can tell you that regarding the rule of law, we have done in such a way that at the level of the government and at the level of the entire coalition, we take the necessary measures, in direct coordination and collaboration with the European Commission, to have a package of justice laws fully aligned with justice elsewhere in the European Union and lead to that process of modernisation of justice in Romania, and on the organised crime side we have state institutions that are very well consolidated and I am convinced that they are doing their duty as they have so far done.”

President Iohannis: Romania has a chance to join the Schengen area, not a guarantee

President Klaus Iohannis declared, on Thursday, that Romania has a chance to join the Schengen area, but not a guarantee, stressing that the result of the evaluation mission that was in Romania is a very good one, but there are still issues that need to be further clarified.

“Accession to Schengen is much desired by us, and as I think it has been a known fact for 11 years, we practically fulfill the technical requirements. Accession was not achieved because until the end there is also a political vote in the Justice and Home Affairs Council that did not take place until now. Now there is a window of opportunity, that is, we have a chance, but we do not have a guarantee. In order to maximize our chances, we have taken many steps,” said the head of state before participating in the European Council meeting.

President Iohannis welcomed the vote in the European Parliament for the resolution regarding the accession of Romania, Bulgaria and Croatia to Schengen, stressing that it is a political vote.

“The vote was overwhelming for the access of Romania, Bulgaria and Croatia, but the decision is not taken there. It was a political vote, a very important political signal for us,” stated Iohannis.

He mentioned the evaluation mission that was in Romania, showing that the result is very good for our country.

“From the information we have, the result is very good for Romania. The evaluation found that Romania is doing very well in this chapter, but it is clear that certain issues still need to be clarified very well, probably even some technical ones, but especially some political and for that everyone is involved to the maximum,” said President Iohannis, according to Agerpres.

Trade unionists members of the CNS Cartel Alfa protest in Bucharest dissatisfied with energy prices and impoverishment of the population. Hossu: If we don’t see a solution to our requests soon, we’ll return ten times more

PM Ciuca: Pensioners’ income will be indexed for inflation on January 1, 2023

Basescu about Iohannis: He is during the internship period. A President is like wine, the older the better

Jean-Paul Wahl: Romania does not have enough recognition and representation in the Francophonie