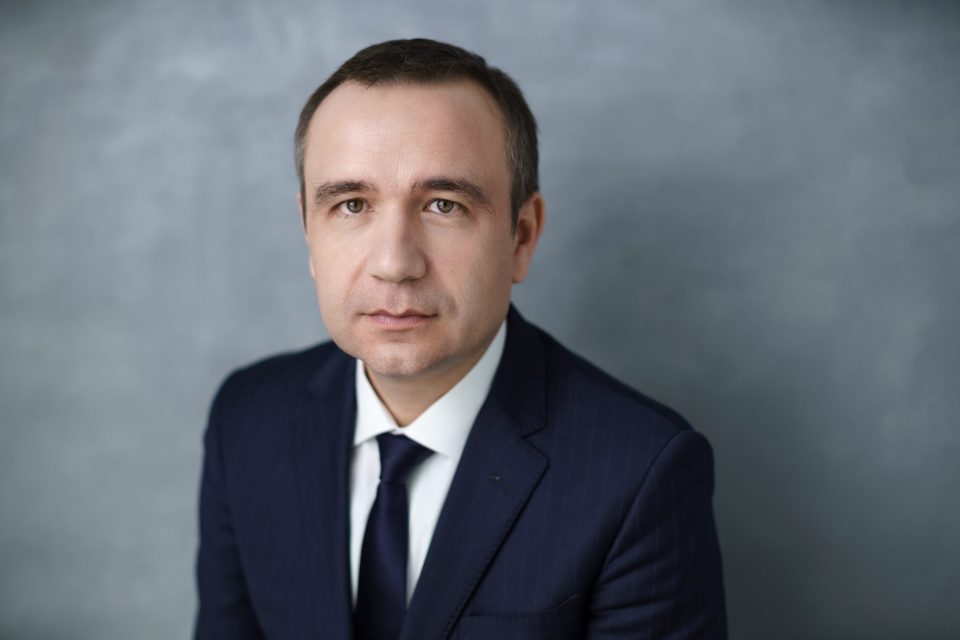 The probability of a major cyberattack ranks second, after the global recession, in the top five scenarios that Central and Eastern Europe (CEE) CEOs, including those in Romania, are integrating into their resilience plans for 2023.

However, only 31% of them feel confident in the ability of their organisations to mitigate cyber threat risks, according to the CEE edition of the “PwC 2023 Digital Trust Insights” survey. At the global level, a major cyberattack tops the resilience plan concerns, with under 40% of CEOs feeling confident that their organisations could mitigate the risks.

After a global recession and a major cyberattack, the other top five concerns are inflation, the geopolitical situation and supply-chain bottlenecks.

“Nearly 60% of CEOs in CEE say cybersecurity has improved this year compared to 2020, following massive investments in cyber infrastructures and improved collaboration within their companies. But the growing complexity of systems and data means that companies have much more work to do in the face of increasingly elaborate and sophisticated cyberattacks. The impact of cyberattacks is greater than the direct financial cost, with the damage cited by organisations affected by such incidents over the past three years being loss of customers, loss of customer data and damage to reputation or the brand”, said Mircea Bozga, Risk Assurance Partner, PwC Romania.

In CEE, the biggest improvements in cybersecurity have been recognised in the following areas: operational technology security, value and efficiency of cyber resources, and helping the business to build “security and privacy” into new products and services.

According to the report, the top cyberthreats for CEE companies in 2023 are: cybercriminal (56%) and hacktivist/hacker (49%) activities. The CEOs expressed concerns regarding the following routes by which company information could be accessed:: email (44%), users (38%), endpoints − laptops and desktops (35%), mobile, cloud and web applications (each 31%), and third parties (30%).

Companies understand the importance of increasing resilience to cyberattacks and will allocate large investment budgets again this year. Nearly half of the CEE executives surveyed (48%) say that their organisations are continuing to increase their cybersecurity budgets and plan to invest more in this area in 2023. Plans to increase cybersecurity investments are reported by 65% of CEOs globally.

Another important takeaway from Digital Trust Insights 2023 is the emphasis that leadership teams place on internal collaboration and partnership when making cybersecurity decisions.

The visibility of provocative gestures

SRI: No explosive material in suspicious envelopes from Embassy of Ukraine in Bucharest

President Iohannis in Tirana: Romania will not stop negotiating its accession to the Schengen area until the very last moment

MAI: No deal with China on illegal police stations