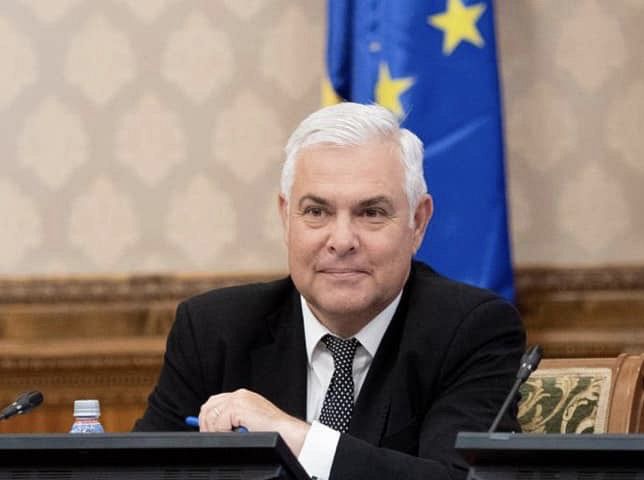 Romania enjoys the most important security guarantees in its entire history, not only from the perspective of membership in NATO and the EU, but also as a result of the work done by professionals in the Ministry of Defence, Minister Angel Tilvar said on Friday, in a Christmas message.

“Today, my thoughts go to the Romanian troops on duty in the theaters of operations, who will celebrate the holy holidays far from their families. It is also the time when we also remember the heroes who died in the line of duty for the homeland. We enjoy these holidays in peace and freedom and thanks to their sacrifice”, he said.

Tilvar paid tribute to the veterans of the Second World War and the Romanian soldiers who suffered in the theaters of operations, emphasizing that they are models of life and behavior.

“2022 was full of challenges for regional security, especially after February 24, the day Russia started the war of aggression against Ukraine. Romania enjoys the most important security guarantees in its entire history, not only from the perspective of membership in NATO and the EU, but also as a result of the work done by the professionals from the Ministry of Defense”, highlighted Angel Tilvar.

He also paid tribute to the more than 5,000 troops from the allied countries deployed in Romania.

At the same time, the minister thanked the Romanians for the way they helped the people from the neighboring country who were fleeing the Russian invasion.

“I am grateful to the Romanians who mobilized admirably and supported the Ukrainian refugees by offering them shelter and hope, in a moment of balance for them and their country. I also thank the Romanians for the trust they have in the Army and I assure them that our soldiers will be permanently on duty to guarantee the security of the country”, the minister of defense also conveyed.

PM Ciuca: Romania is deeply interested in consolidating cooperation with South Korea in the areas of green energy and digital technologies

Former national football team coach Victor Piturca leaves arrest: I have nothing to do with this

PM Ciuca: Government to pass bill ensuring 210 million EUR for rehabilitation and modernization of some hospitals