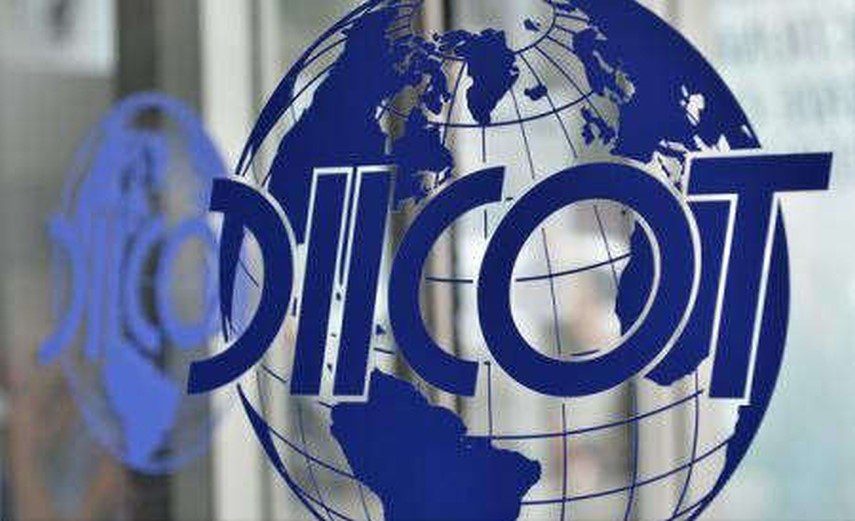 The Ministry of Justice announced on Wednesday that it is starting the selection procedure for the position of chief prosecutor of the Directorate for Investigating Organized Crime and Terrorism (DIICOT), a procedure that will end on March 1, 2023.

“The Ministry of Justice is organizing, at its headquarters in Bucharest, during the period 28.12.2022 – 01.03.2023, the selection of prosecutors in order to formulate to the President of Romania the appointment proposal for filling the vacant position of chief prosecutor of the Directorate for the Investigation of Crimes Organized Crime and Terrorism, vacant position as of September 25, 2020,” says a press release sent to AGERPRES.

“Between February 24 and 27, 2023, the prosecutors participating in the selection will hold, in front of the minister of Justice and the interview committee, at the headquarters of the Ministry of Justice in Bucharest, an interview consisting of supporting the project regarding the exercise of the specific duties of the management position for which they are applying, verifying the candidate’s managerial and communication skills and evaluating aspects related to how the candidate relates to the values of the profession and the position for which he/she is applying,” the Ministry of Justice informs.

The results of the selection will be published on the website of the Ministry of Justice on March 1, 2023, and the motivated proposals of the minister of Justice will be submitted to the Section for Prosecutors of the Supreme Council of Magistracy on the same date, in order to issue its motivated advisory opinion, the announcement reads.

DNA stocktaking report: In 2018, cases worth EUR 412 million in damages sent to court

Justice Minister announces conclusions of his evaluation of the heads of the Public Ministry and the DNA. I’ve considered that triggering the mechanism to dismiss the Prosecutor General , DNA Chief Prosecutor is inopportune