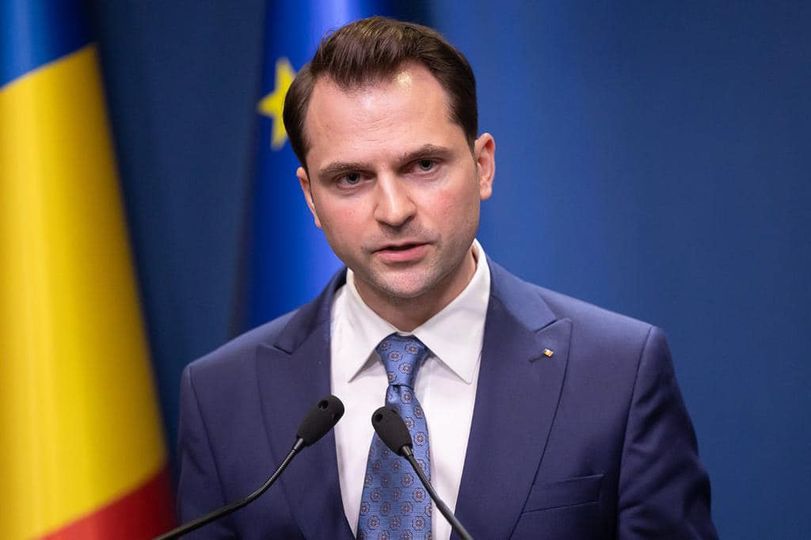 The government of the Republic of Moldova has designated the E-Governance Agency as the entity responsible for the common digital space with Romania, which will allow for the memorandum signed on February 11, 2022 with the Bucharest authorities to be implemented through the co-creation, testing and joint implementation of digital solutions in the public sector, the Ministry of Research, Innovation and Digitalization (MCID) informed on Tuesday.

According to a MCID press release sent to AGERPRES, for the initial stage of implementation of the provisions of the memorandum of understanding, a series of common priorities were identified within the joint committee, such as strengthening the digital infrastructure in the public sector, supporting the development processes of the digital society and the common innovative and resilient digital economy, co-creation, testing and implementing new digital solutions, supporting joint efforts to take over and implement new technologies.

“We have a clear common agenda with Romania, through which we have committed to collaborate and support each other to boost bilateral cooperation, carry out the experience exchange, mobilize the technical, financial and human resources, in order to develop the common digital space. Romania is the main partner of the Republic of Moldova, it supports us in every field, we have very close economic relations, so we need this interoperability,” said the Deputy Prime Minister for Digitalization of the Republic of Moldova, Iurie Turcanu, quoted in the press release.

In his turn, Sebastian Burduja (photo), the Romanian minister of Research, Innovation and Digitalization, stated that the common digital space will bring advantages for both countries.

According to the MCID press release, the E-Governance Agency of the Republic of Moldova will develop shared information system alongside the relevant public authorities with the Romanian Government, it will identify and implement solutions to facilitate the exchange of data between the two states, with a view to administrative streamlining and increasing the accessibility of public services provided by the authorities and public institutions in both states. It will also be involved in the process of co-creating reusable information systems on the territory of both states, it will ensure the future maintenance of applications and electronic services jointly developed in the two countries.